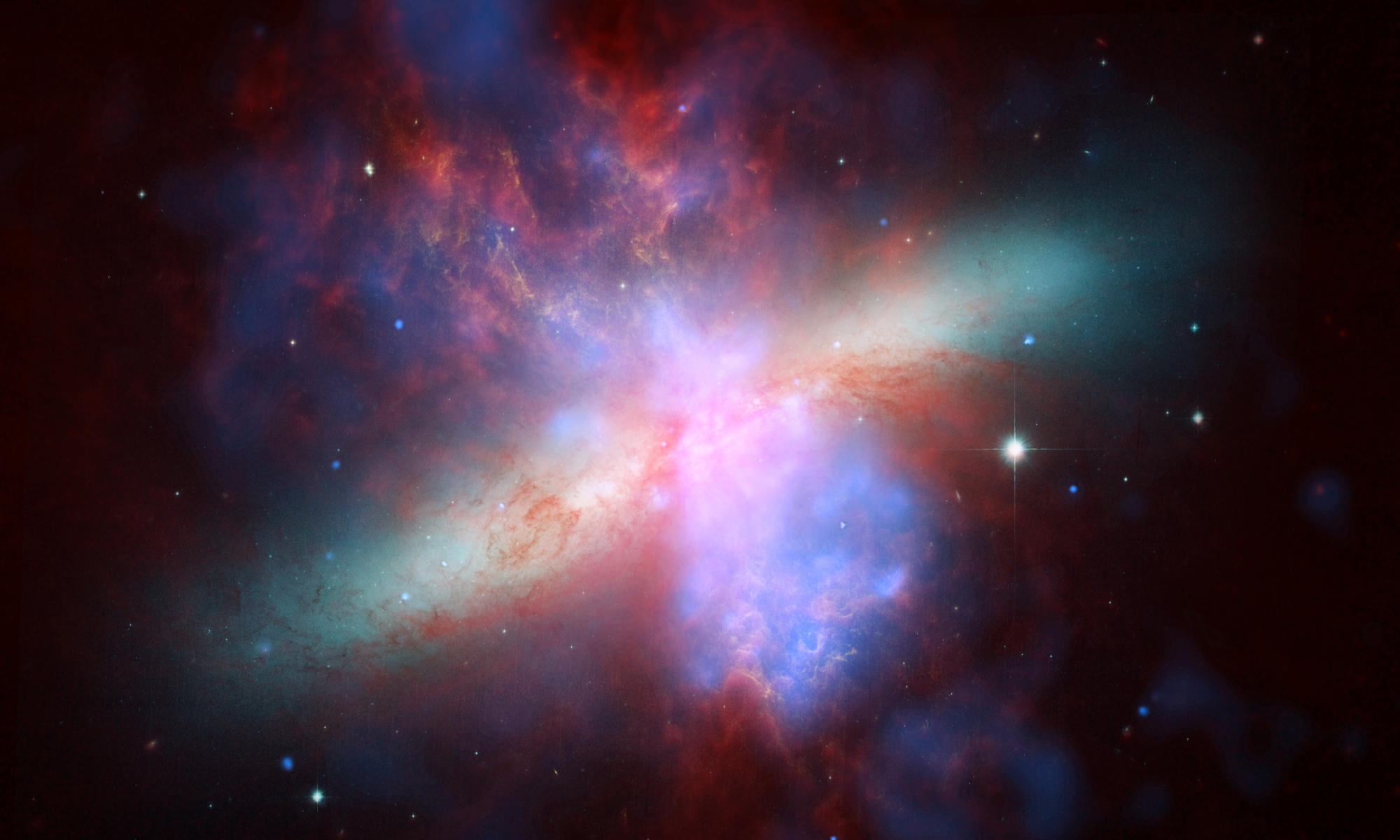 Bababadalgharaghtakamminarronnkonnbronntonnerronntuonn- thunntrovarrhounawnskawntoohoohoordenenthurnuk. If that sounded like thunder clapping in your mouth, then James Joyce’s etymological monster was coined perfectly. Try to do the same. Invent a word, its meaning, and whatever else. It’s your “Joyce” what you do. But don’t take tips from Finnegan.

Have you ever stumbled, looked around, and pretended that nothing just happened?  Maybe you thought there was another stair at the top of the flight, made that exaggerated leg movement, and tried to play it off like you were just stretching a tight muscle.  Maybe you tried to pull a push door several times before reading the big sign over the handle saying PUSH.  Or perhaps you saw a friend waving to you from across the quad, so you waved back but it turned out not to be your friend at all, just someone with the same stature and hair colour, so you turned the hand raise into an opportunity to run your hand through your hair and look to the side.

If you have been in any of these nearly-awkward situations, then you know what it is to schlippenpfaff.  You may even be an occasional schlippenpfaffer.  It’s okay.  It happens to the best of us.

Schlippenpfaff is generally used as a verb, as in: “Man, did you see that guy schlippenpfaff over there?” or “Dude, I just schlippenpfaffed so hard! I peed on a guy because I thought he was a urinal!  So then I pulled on his ear to flush it and ran away!”.  It can also be turned into a noun, as in: “That was a big schlippenpfaff” or, “That guy sure is one heck of a schlippenpfaffer”.  It is uncommon as an adjective or an adverb.  Much like schadenfreude (pleasure at others’ pain), schlippenpfaff is of german origin, although the precise meaning of schlippen and pfaff have been lost in the annals of time.

Since this is not the plagiarism essay, it would be rude and dishonest of me not to give credit where credit is due.  I did not invent this word alone.  It was a collaborative effort in the summer of 2012 between myself and a friend.  We identified the need for a word and found one to suit this purpose.  We hope you approve.

You are now permitted to use this wonderful word.  Just remember: if you are in a public place and do something awkward, despite your best efforts, there was a witness.  They know you are a schlippenpfaffer.  So make the best of it.