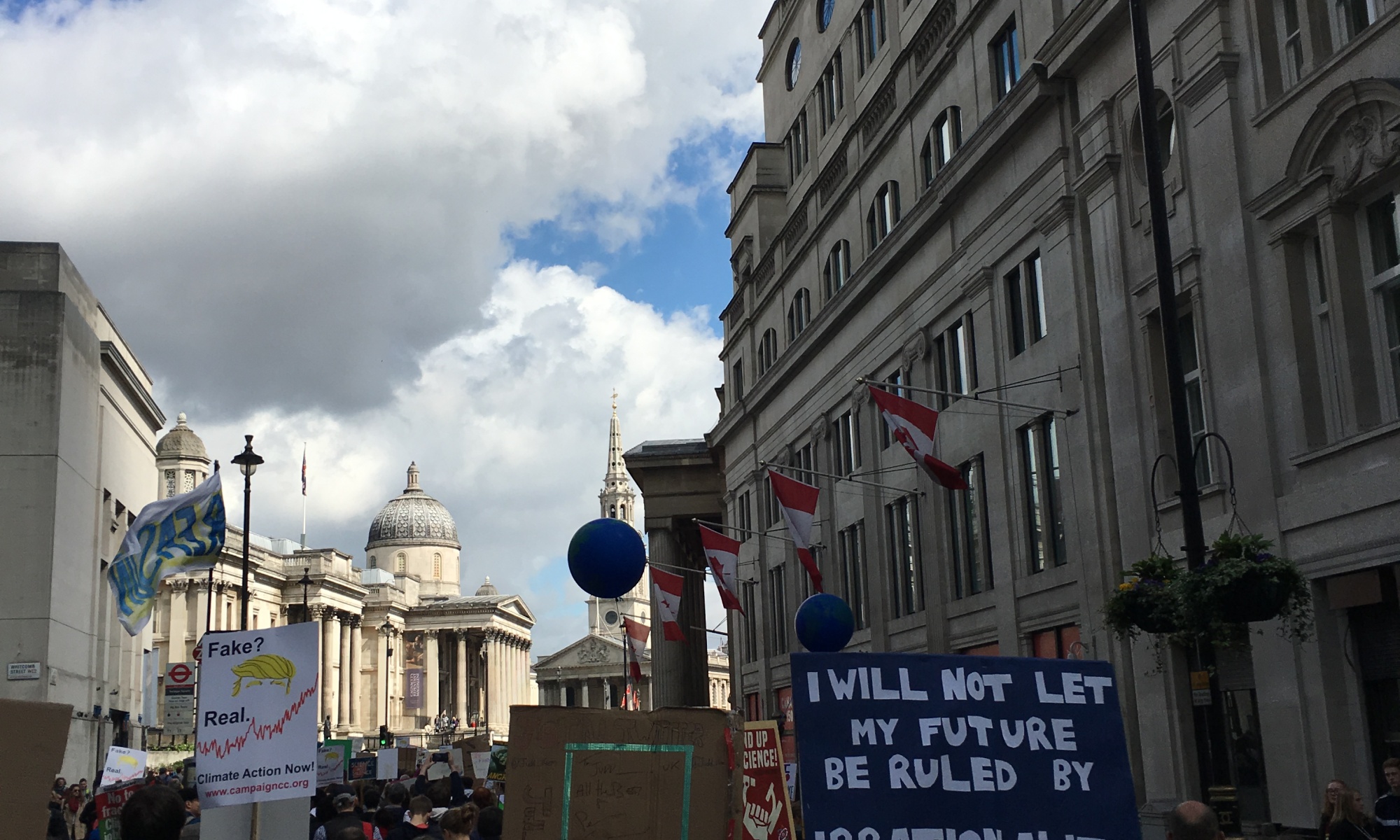 What do you believe in strongly enough that you’ll take to the streets to defend it?

Turns out that science is one of those things for me.

I believe that the scientific method is one of humanity’s best tools for understanding the Universe. The quest for robust theories that not only explain observations but can predict future outcomes means that scientific findings can do more than feel true. They can be true (until they’re replaced by even closer approximations of the truth).

I believe that the discoveries made by passionate, curiosity-driven scientists make our lives easier, healthier, and better. Look around and try to find an item in your house that wasn’t enabled by science. Everything from the food you eat to the chair you’re sitting on was designed, manufactured, and transported using infrastructure that relies on scientific principles. Not only does our modern world depend on science, but the modern world is objectively awesome. There’s the superficial stuff like the magic that is an internet-enabled smartphone, but on a fundamental level we are living in the safest, healthiest, and most productive time in history. Yes there are still problems (many of which are caused by misuse/misunderstanding/ignorance of science), but the amazing world you see around you right now only exists because of science.

I believe that science will have an integral part in solving the problems that face our world. Take a look at the UN’s 17 Sustainable Development Goals and try to find one that won’t need science to be achieved. You can’t, because there isn’t one. Look at the Bill and Melinda Gates Foundation and try to separate science from the incredible work they’ve been able to support that has literally saved millions of lives. You can’t. Science, properly harnessed, can be a force for tremendous good in the world.

I believe that curiosity, critical thinking, and open mindedness, three key components of science, are valuable traits for any global citizen. The process of science impels us to ask questions about the world (be curious), examine the answers we find (think critically), and be ready to update our beliefs based on the evidence we find (be open minded). Those three traits, honed by scientific education and literacy, make for great global citizens eager to make the world a better place. You don’t need to be a working scientist (I’m not!) to appreciate these traits or to work on them.

I believe that the collaborative nature of modern science creates opportunities for peaceful dialogue and immunizes us against the xenophobia that is all to easy to embrace. Gone are the days of lonely Englishmen sticking pins in their eyes to discover properties of light (I’m looking at you, Newton). Thousands of people from dozens of countries collaborated to discover the Higgs Boson, the fundamental particle that gives matter mass. The International Space Station (ISS) has been continuously occupied for over 16 years by crews from 18 different nations. Psychological research has shown that one of the most effective ways to bring people together is to give them superordinate goals, things they have to work together to achieve. As such, modern science is the perfect peace-building exercise. Once you’ve worked with someone from a different country or culture, it becomes very difficult to support a war against them. Just ask astronauts, who, once they look out the cupola of the ISS to the Earth below, unanimously report feelings of one-ness and the desire for world peace.

Not only do I believe these principles, but I also have data to back it up.

So on Earth Day, I took to the streets to celebrate and defend these principles.

I wasn’t the only one marching, though. I was there with friends and colleagues from the Royal Institution and the Science Museum, with scientists from various Universities, with YouTubers, radio personalities, actors, activists, and an abundance of clever signs.

I wanted to know why everyone else was there, though, so I brought along a voice recorder and asked around. Have a listen and let me know what you think.