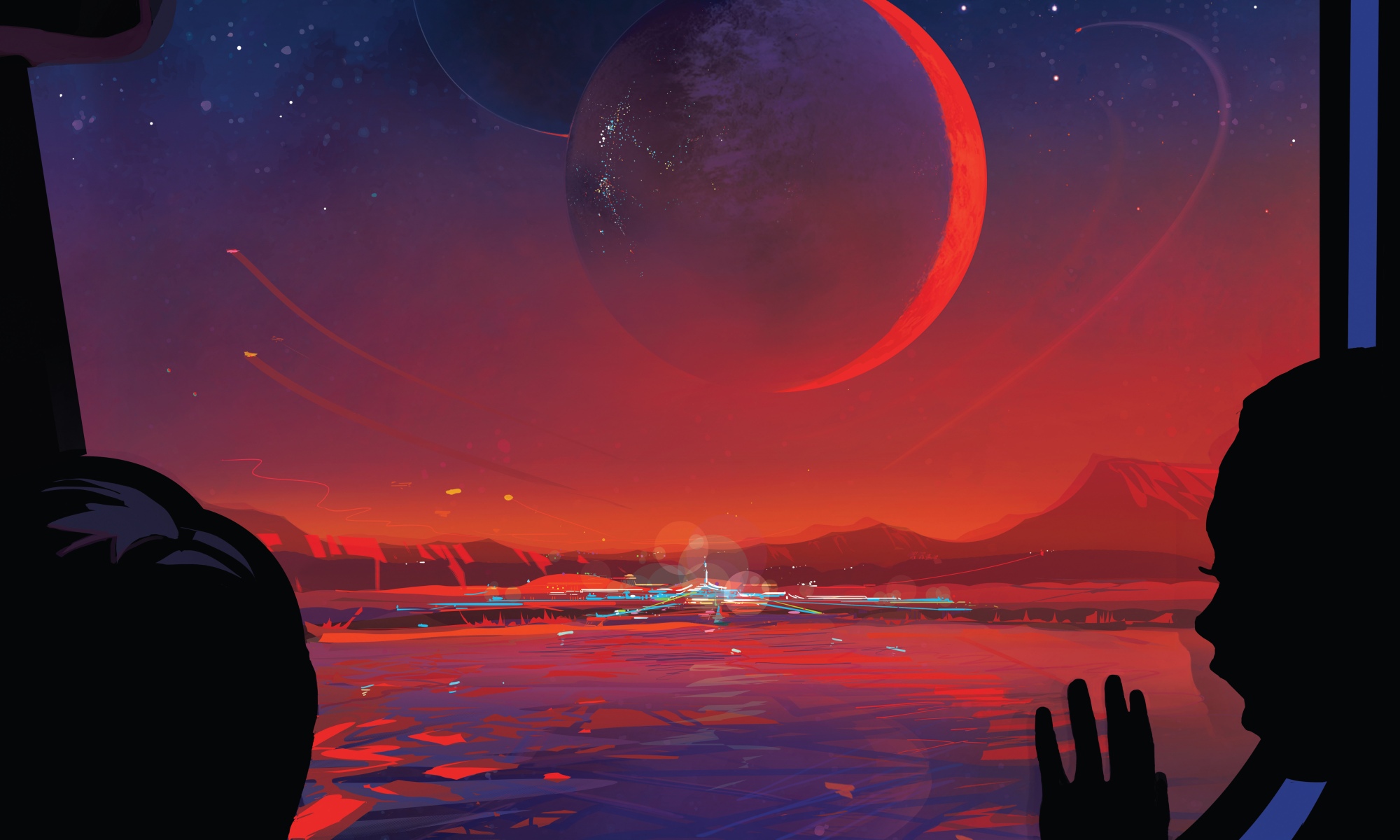 Nasa made a big announcement last week: seven Earth-sized planets orbit a star 40 light-years away and 3 of them are in the planet’s habitable zone. Why should we care?

There are three good reasons why this discovery is awesome:

Flies in the headlights

The ability to detect these planets is incredible. As you’ll know if you’ve been following the blog, space is big, so finding things in it can be difficult.

The star in question, TRAPPIST-1, is 40 lightyears (100 trillion kilometres) away. Incidentally, this turns out to be about 12 parsecs, the same as the Kessel Run, which I’m taking as strong evidence that the Kessel Run is actually Earth to TRAPPIST-1. The star is quite a small and dim, measuring only a tenth of the size of our sun and giving off 2000 times less energy. It’s not even visible from Earth with the naked eye.

Astronomers were able to find these seven planets by monitoring the brightness of the star over time and waiting for the planets to pass between us and TRAPPIST-1. This sounds simple, but an Earth-sized planet orbiting a star like TRAPPIST-1 has a tiny effect on the star’s apparent brightness.

On this scale, we’re 234 million metres away, or 60% of the way to the moon. And we can still tell not only that seven flies passed between us and the headlight, but we’re also able to distinguish between the flies.

(It brings us one step closer to another Copernican revolution)

Heliocentrism, the belief that the sun is the centre of the solar system, was a radical idea in the 16th century. While this concept had been floating around for a while, it shook people’s basic beliefs when it was published in Copernicus’s book: De revolutionibus orbium coelestium. It shifted Earth, and by extension humanity, from the centre of the Universe, to some totally inconsequential spot.

This idea was dangerous. It was thought to be so harmful to the psyche that it was considered heresy by the Catholic church for a full 225 years (until the prohibition on books promoting heliocentrism was dropped in 1758). How could we cope with not being the centre of the Solar System?

This crisis of our position in the Universe was referred to the Copernican Revolution. Accepting that we’re not central was hard to do. It became even harder when we found out that the Sun isn’t even particularly special or central in the Milky Way or that the Milky Way isn’t a notable galaxy.

One way to fend off the existential dread is to remind yourself that humanity is the only confirmed way that the Universe knows itself. But what if suddenly we aren’t anymore? What if we truly are not special.

I think that the discovery of life on another world will trigger another shift in humanity’s self-conception. We’ll go through another Copernican Revolution, with all of the incumbent philosophical and religious debates.

The discovery of three Earth-sized planets in the habitable zone of an M dwarf 40 lightyears away is a far cry from discovering life, but it is another piece of evidence that rocky planets in habitable zones aren’t that rare. And that leads to the question: why should life be?

In a world where people are becoming more nationalistic, more xenophobic, and more afraid, it’s nice to take a moment to consider something greater than ourselves. While there’s no chance that any of us will be able to move to these planets (even if they are habitable), it feels good to be able to collectively imagine something beautiful, something amazing, something alien. 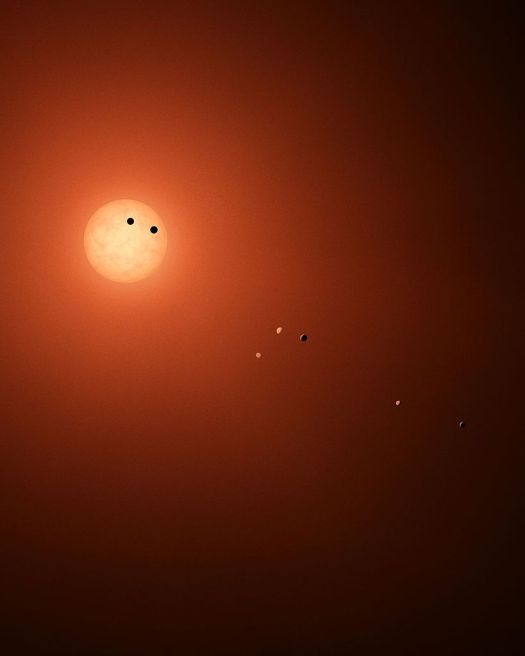