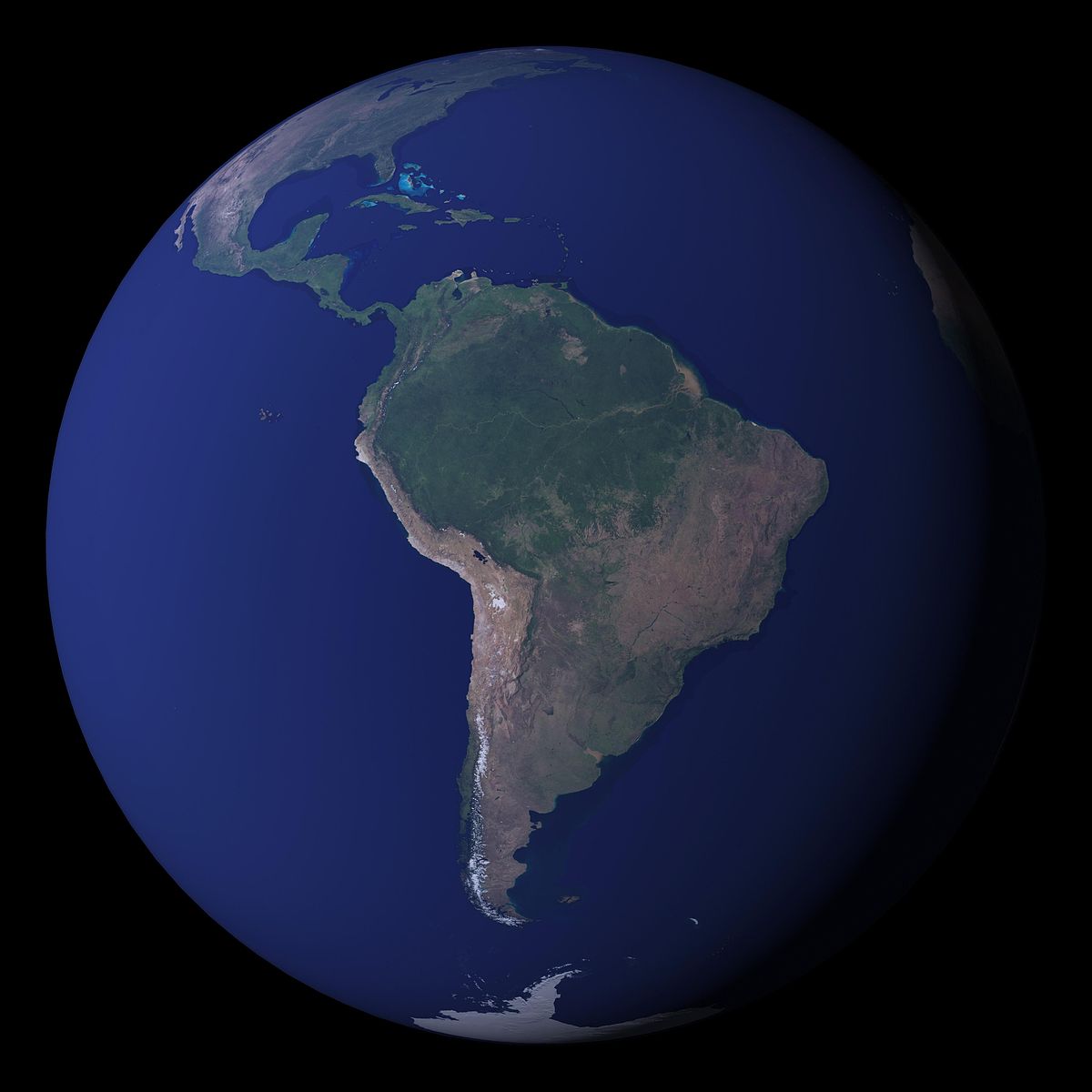 The planet doesn’t care about us.  We live on a chunk of rock that follows the bend of space-time around a massive ball of Hydrogen.  This rock is home to more species than we can count, and yet it seems the only species that counts is Homo Sapiens.  We beat out all the other members of our genus, leaving us as the supreme caretakers of this Earth.

No other species can match our ability to solve complex problems and so we have spread across the world and have come to think of ourselves as the greatest species.  Of course, every species would think they were the best because their genes tell them to.  Individuals who deny their species’ superiority would be more likely to sacrifice themselves for other species that share none of their genes.  We have been selected to think we are exceptional.  While we are exceptional in some respects (no other species has been able to erect artificial monuments as large as the Eiffel Tower or the Burj Khalifa, no other species has sent anything to other planets), we are by no means the majority on this world.

There are as many as 5600 different species of microbes living in each of our intestinal tracts.  There are trillions of microbes living inside every human.  On a somewhat larger scale, there are quintillions of insects living in the world.  By mass, this planet is 300 times more insect than human.  There are 8.8 million different described species on Earth, and we are by no means done discovering and describing them.  Not only are we tiny on the scale of the universe, we are not even dominant on our own planet.

Often we as a species are charged (by our own members) with being too anthropocentric.  “What about the other 99.99999% of species?”, these people ask.  My answer to them, in short, is “they are not our priority”.  Now I am not advocating for wanton destruction of Earth’s ecosystems.  I am not deriding the valiant efforts of environmentalists to save the trees and/or whales.  But I am saying that we as a species need to take care of ourselves.  No other species would, should, or could do it for us.  I believe a large part of caring for ourselves involves taking care of other species and our environment, because humans benefit from biodiversity, an intact ozone layer, and a reasonable level of greenhouse gasses.  We shouldn’t respect our environment because we’re saving the planet.  The planet doesn’t care about us, it is inanimate.  We should respect our environment because that will help us save ourselves.